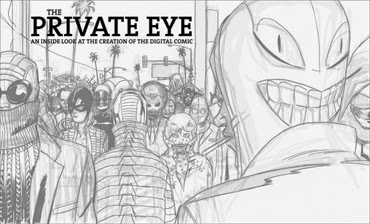 From the Making Of issue to the series The Private Eye, written by Brian K. Vaughan, illustrated by Marcos Martin, and colored by Muntsa Vicente. The issue details via email the process leading to the comic's creation, and in one of the first emails Vaughan asks Martin a question.

"Brian K. Vaughan: 1) Seriously, how long are you okay with not getting paid?"

That question is one of the most important and best kept secrets in the world of comics, and it's also one of the most misunderstood. I absolutely agree that artists (of every kind) need paid, that people who do hard work should be paid for the work, and finding paid work is one way to find more paid work, not to mention pay bills or get fun stuff like books and coffee. Sometimes in order to get paid work there has to be something created for free. It's an unpopular opinion, I know.
The BKV/Martin example also isn't the best because Brian K. Vaughan is one of the most successful comics writers currently working, most likely to ever work in comics. Marcos Martin is not hurting for work either. They have paid work, they have the freedom to do experiments like release an independent digital comic for the price of Oh-Geez-Whatever-You-Feel-Like dollars, so doing some free work isn't going to mean they go without a meal.
I've noticed a trend online where current comics professionals tell the hopefuls that they should never do work for free. I'm not even saying their message is wrong, just that it's slightly unrealistic, and pretty limiting. It also scares me that there could be a creator who thinks writing, drawing, inking, or creating in any way without getting paid is a waste of their time. That has never been my experience.
I think the message for burgeoning comics professionals, in whatever specific role being chosen, is Choose carefully which projects you'll do for free. Maybe the project is something you do alone, maybe it's a collaboration with likeminded creators. But for comics to be noticed (for any works of art to be noticed) they have to exist.

Posted by Hideous Energy at 1:20 PM No comments: 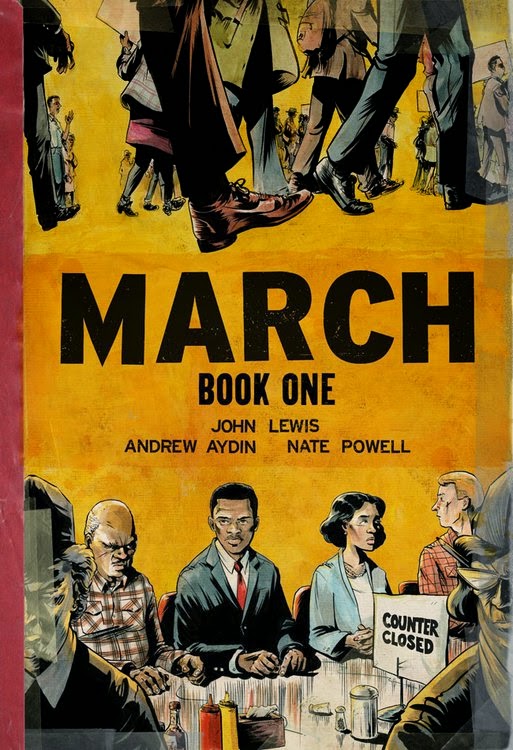 • Intro - David escaped into the night and left Austin to record with a special guest, but no matter. It's business as usual. A trailer for that new movie about four people who may or may not be fantastic came out. Our sponsors DCBS give you between 20% and 40% off of all things purchased through their website, including the graphic novel March.

• You Should Read This - Austin and the special guest discuss this incredibly important graphic novel, and Austin can't speak for his co-host, but he certainly feels he didn't do it enough justice. Please read it.

• Top 5 - TWO Top Fives! The first is "Top 5 Things We Look For In a Comic" and the second is "Top 5 Awkwardly Sexual Super Powers."

Posted by Hideous Energy at 9:05 AM No comments: 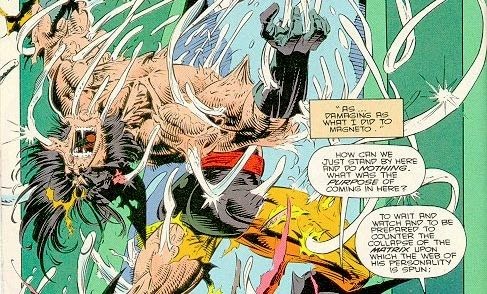 • Intro - We can never remember what number the show is. That means we're so far into this dream that we can't tell how many levels down we are anymore. Our sponsors DCBS may know. They give you between 20% and 40% off of all things purchased through their website. Go go go! This is not a drill!

• Topic Thunder - Marvel announces that they'll be doing something with Battles and Worlds and somehow it involves pizza, we're not even really sure what the hell is going on. We talk about it though.

Posted by Hideous Energy at 9:25 AM No comments: 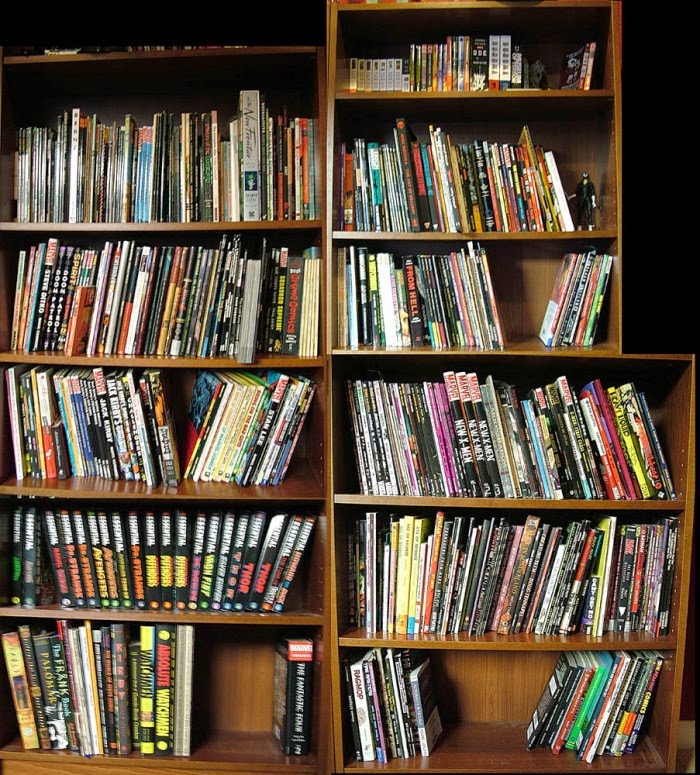 • Intro - If you've been wanting to get into comics, or know someone who has/does, then this episode may help you. Thanks to our sponsors DCBS, who offer between 20 and 40% off on all things purchased through their site.

• What You Could Read If You're New To Comics - For anyone who may be jumping in to comics, we discuss eight genres, at least three books each, and talk about them briefly. If you wanted something to start your road into the world of comic books, something on this list could be the way to go!

Posted by Hideous Energy at 5:55 AM No comments: 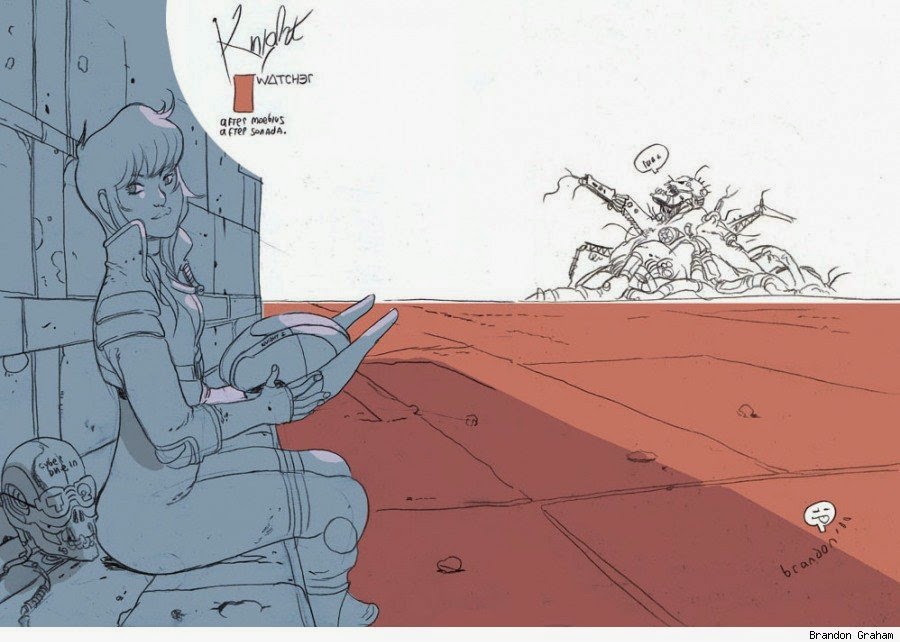 • Intro - Thanks to our sponsors DCBS (Discount Comic Book Services) who make it so you can get a lot of comics for a little money. That's not their official slogan but I am now contemplating a new line of work in advertising.

• Creator Series: Brandon Graham - For the first segment in our new series called...Creator Series, we chat about Brandon Graham, how we first encountered his work, what it means to us, along with what it means for the comics world as a whole. We try not to shy away from the controversial aspects of his work, or his public persona. You can check out the Frank Zappa comic mentioned several times here, here is his Livejournal/Word Press site, and here's his Tumblr too.

Posted by Hideous Energy at 12:02 PM No comments: