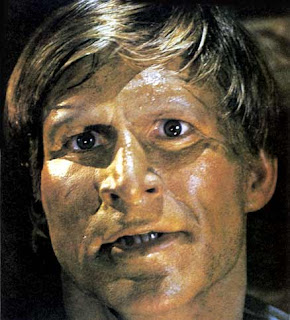 How would you go about fighting a war against an army of Manimals? Tell us through Twitter. Lay out your battle plans and send them to hideousenergy@gmail.com.. Facebook is where you can post your pictures of the battles you've fought. Fanoff.com has forums, and we can use them to help organize our war games. Our Tumblr account is just for comic book art, basically. Comic Booked posts us too, and it has all kinds of things for you to check out, so go do that! Downloading us on iTunes is such a freaking great idea.

Episode 31:
• Intro -The Manimal War arrives; and we discuss some topics briefly, in between talking about suicidal/odd sexual moves used as intimidation; and a huge argument about time travel.
• Read 'Em and Weep - Invincible #79 by Robert Kirkman and Ryan Ottley.
• You Should Read This - Jimmy Olsen one-shot, and The Comics Journal: A Cartoonist's Diary.
• Top 5 - Character's We'd Let Punch Us In the Face; suggested by listener Les Wilson!
• The Listen Bitches - Music is the blood of the Earth. Not sure why.

David Hopkins and Austin Wilson would have rumbles in the park over time travel. They would probably both be Greasers. This show runs 1:25:38, and got here because it was frozen in the past, then thawed in your garage. Download us on iTunes. It's for your own good.

Posted by Hideous Energy at 8:29 AM No comments: 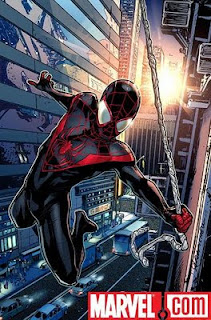 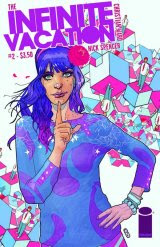 Joined by guest host Caleb Schmreen, the Hideous Energy boys talk about all kinds of comics this week. They love them. Say succinct things at us through Twitter. Say longer things to us through hideousenergy@gmail.com.. Facebook lets you spy on us, kind of.Fanoff.com has forums, which are like digital pool halls. Our Tumblr account will light up your life. Comic Booked likes us, so go like them! Downloading us on iTunes will literally complete your life.

Episode 30:
• Intro - The infinite battle rages on. There are toads involved.
• Topic Thunder - Spider-Man might not be Spider-Man any more: Tokyopop might as well add another "o" to their name, hah! And Joseph Gordon Levitt is going to be in a movie.
• Read 'Em and Weep - Ultimate Spider-Man #157, and Infinite Vacation #2.
• The Listen Bitches - Three more songs to groove to. Groove. Grooving.

David Hopkins and Austin Wilson . This show runs 1:39:24 and preceded a dance party breaking out. You know what would make us dance even more? If you downloaded us from iTunes, and told other people about us. Yeah!

Posted by Hideous Energy at 10:15 AM No comments:

#029 - Ernest Has a Fever-Induced Breakdown 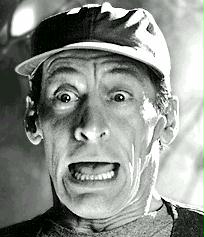 If you've ever had a fever and thought your body was crawling away from you, then you know what it's like to listen to Hideous Energy.  It's another week of insane mutterings! Let us know what you think about them through Twitter. Please oh please email us at hideousenergy@gmail.com; we love goofy shit. Facebook is there, yeah yeah, go look at it. Better yet, go to Fanoff.com and check out our forums. Our Tumblr account proves we're not afraid of pretty things. Comic Booked also puts our nuttiness into the air through their site and their iTunes feed, so go there too! The most important thing you can do, ever, is download us on iTunes and tell someone about us. There are so many ways to listen to us it's insane not to.

Episode 29:
• Intro - David hallucinates this show into existence; Ernest P. Worrell and his universe is discussed.
• Read 'Em and Weep -Two issues of Invincible (#77 & #78), by Robert Kirkman and Ryan Ottley are discussed (sort of), and Nonplayer #1 by Nate Simpson!
• Tweet Storm - On the first edition of Tweet Storm we talk about a Twitter discussion had by @GailSimone, @IvanBrandon, and @bclaymoore. These are their Twitter handles. Check 'em out!
• Top 5 - Characters Who Were Dicks In High School (suggested by Wesley Couch).
• The Listen Bitches - We give you four songs. They were given to us once. The Circle of Life.

David Hopkins and Austin Wilson indulge in the finer things in life. They sip their cough syrup. It's how you know they're serious. This show runs 1:14:41. If the show isn't downloaded from iTunes, then the Mayans were right, and we're doomed.

Posted by Hideous Energy at 7:42 AM No comments: 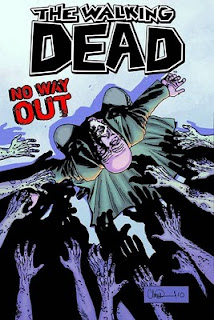 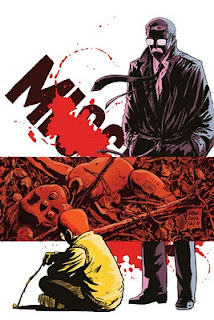 This might be your first time here, and if so, welcome! We're Hideous Energy (David Hopkins and Austin Wilson), and we talk about comics, mostly, but also plenty of other stuff. Not all of our shows are this long, but they tend to be longer. To find out more about us, hop on Twitter (@HideousEnergy), email us for any reason through hideousenergy@gmail.com. Facebook is another way to talk to/about us. Go to Fanoff.com, where we have forums for longer form discussions. Our Tumblr account is dedicated to gorgeous art, mostly, but you never know what we'll put on there. We are now available through Comic Booked, so run over to that place and check us and other shows out. Definitely download us on iTunes. We want to be with you. Everywhere.

Episode 28:
• Intro - We say an official farewell to the Alter Ego Comic Cast, and then talk about other things.
• Read 'Em and Weep - Detective Comics #875 and Walking Dead #84 (SPOILERS; and surprise, we give incorrect information about the numbering of these issues)
• C2E2: the Reviews - We discuss three books we have read that were purchased at C2E2, and this is a small portion of our giant truckload of purchases.
• Top 5 - Spin-offs We'd Love To See: Schmreen stops by for this segment, and fun is had.

David Hopkins and Austin Wilson dance like no one is watching all the time. Most of the time there is actually no one watching. This show runs 1:53:49. It's long. And go check us out on Fan-Off and Comic Booked. See ya' soon!