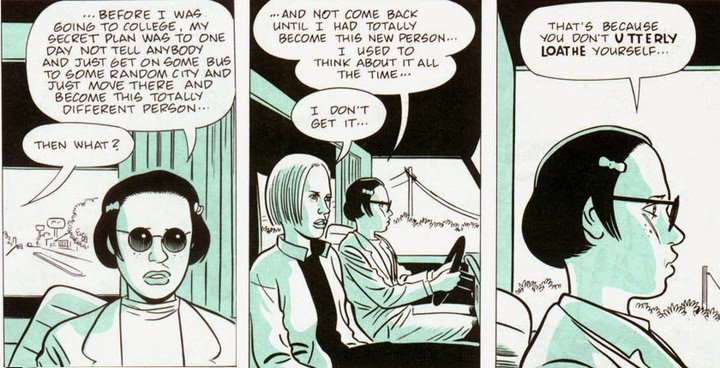 • Intro - We're better than a knitting podcast, and David expresses his pure and vile hatred for knitting, revealing that he believes it to be no kind of art, and an activity that is placid, dead, and incapable of innovation at this point in history. Give a look see at our sponsors DCBS, where comics are between 20% and 40% off.

• Cinnamen - We combine reviews/discussions of the graphic novel Ghost World by Daniel Clowes, and the film adaptation co-written by Clowes and Terry Zwigoff, the latter of which also directed the film. There is a lot of sadness, for sure, but crocodiles are also discussed. Granted, they're discussed in conjunction with sadness/depression, but still. That's gotta' have a smile or two attached.

Posted by Hideous Energy at 10:56 AM No comments: 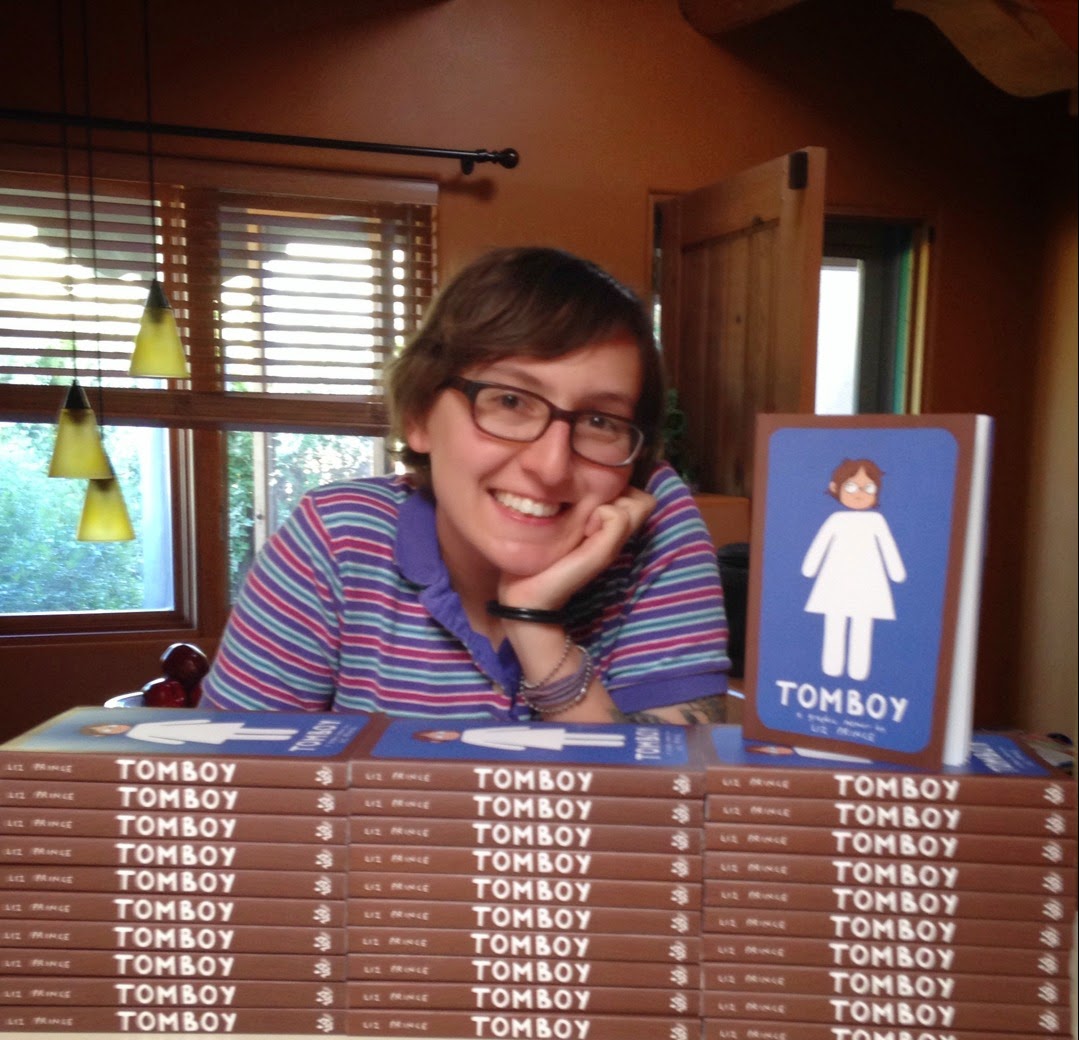 • Intro - Thank you to DCBS, our sponsors and your location for super-discounted comics. We finally recorded an intro for an interview because we're PROFESSIONALS. Listen to us drone on and on during this intro and you'll understand why.

• Liz Prince! - We get the privilege of sitting down with cartoonist Liz Prince to talk about comics, gender, TOMBOY, and the time she got abducted by aliens. For real.

Posted by Hideous Energy at 1:55 PM No comments: 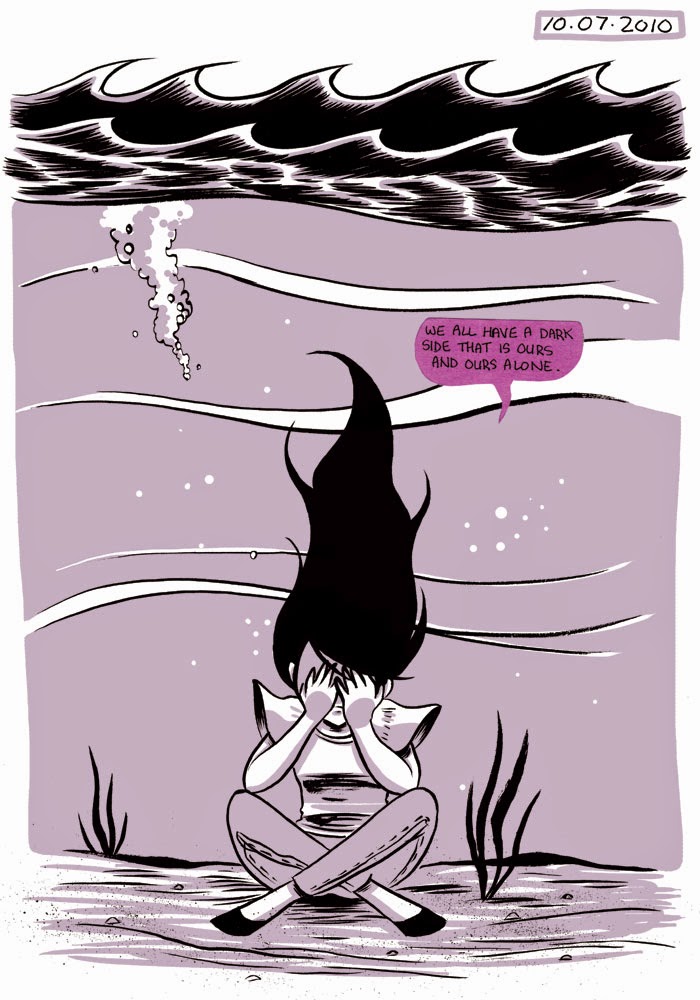 • Intro - Want comics for a great price? Then DCBS is the place for your, where all comics are between 20% and 40% off. We have an interview coming up with Liz Prince, cartoonist behind Tomboy, so check out her work, and seek out the interview!

• Autobio and Sundry - The genre of autobio comics (and stories in general) is discussed, along with Netflix and their payment method (?), and some other stuff. Listen.

Posted by Hideous Energy at 2:58 PM No comments: 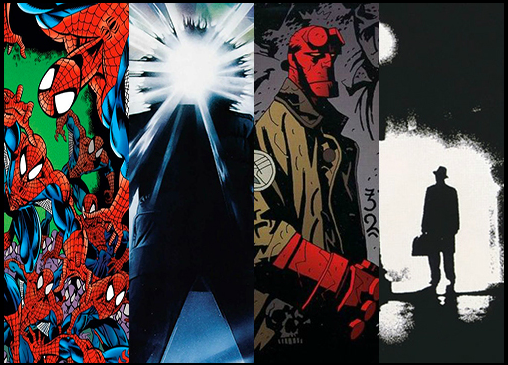 • Intro - Some information about the comic book Austin wrote, David lettered, and Logan Faerber illustrated (it's called Re•pro•duct and it's coming soon), and our sponsors DCBS will probably let you buy it for like, an awesomely discounted price. Maybe. There's a lot of time between now and then. But, I mean, the word "soon" is still applicable for when the book will arrive.

Posted by Hideous Energy at 9:57 AM No comments: 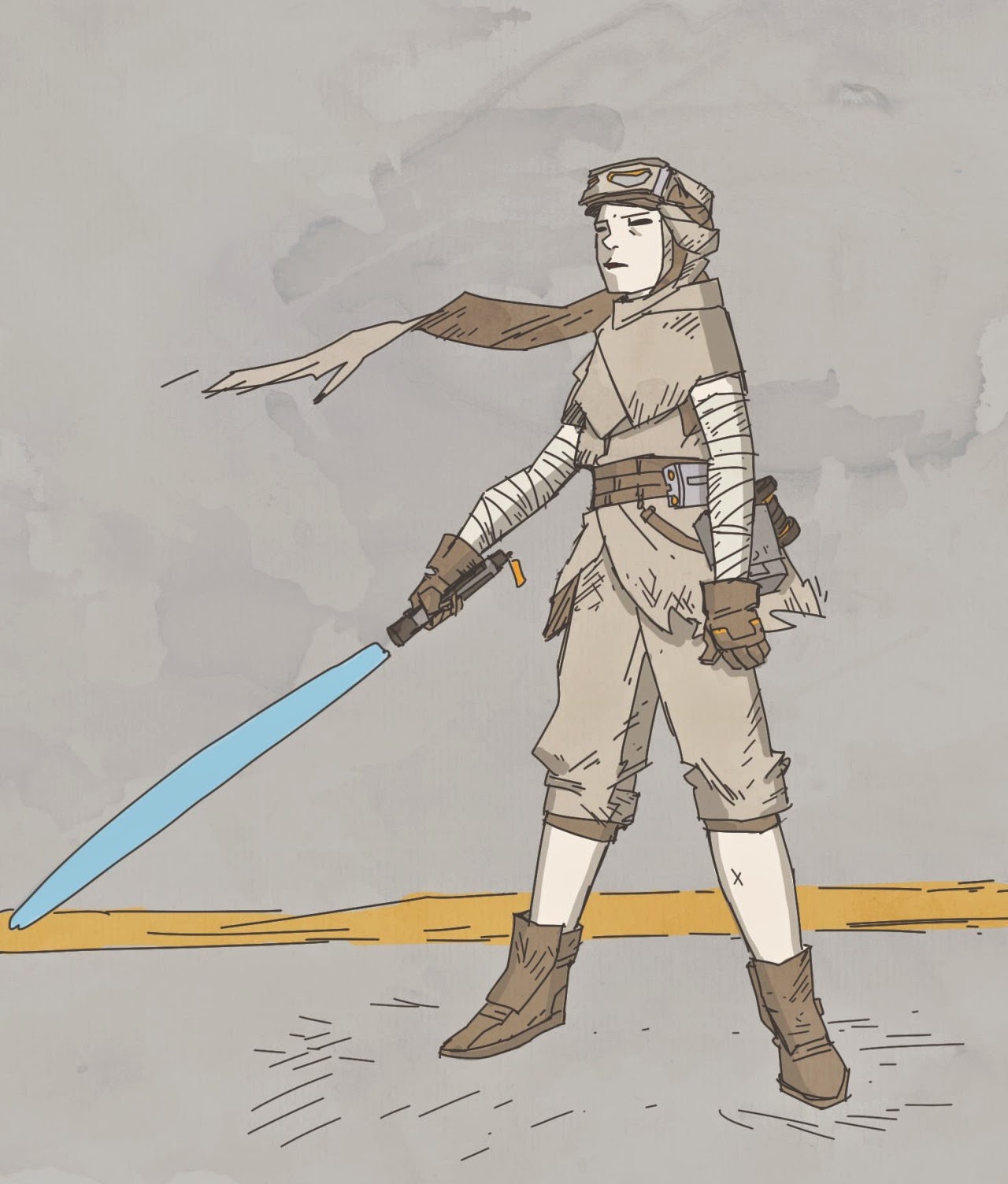 • Intro - Discount Comic Book Services gives you comics and comic book type things (statues, I mean), so click on this DCBS right there and check their deals out.

• Topic Thunder - DC/Warner Bros. casting news for the movie version of Suicide Squad; and then nothing but Star Wars. Oh, and that image I talk about in the podcast, drawn by one of the Atomic Robo creators, was drawn by Scott Wegener. It's up there. It's neat. Click on it to check out Mr. Wegener's blog.

Posted by Hideous Energy at 9:14 AM No comments: 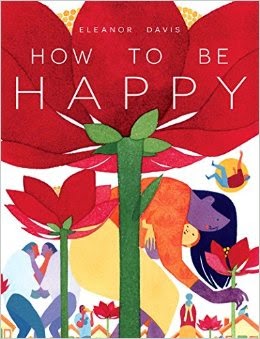 • Intro - Cartoonist Eleanor Davis sat down to chat with us!! Her work is awesome and we love her, and you should buy her book How To Be Happy from DCBService.com.

We talk about the creative process, early interactions with comics and independent zines, as well as Eleanor's approach to building the contents of How To Be Happy, one of the Hideous Energy crew's favorite books of 2014.

Posted by Hideous Energy at 1:44 PM No comments: