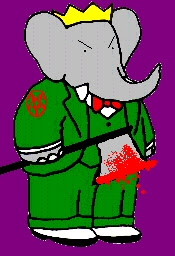 Holy lord. This episode has some comics talk, but it also has disturbing portions of our psyche pouring out. Help us deal on Twitter. Join the elite club of people who have emailed us by sending anything to hideousenergy@gmail.com. Facebook lets you see our faces, kind of. Fanoff.com has forums, and we'll talk to you through there too! Our Tumblr account won't have pictures like King Babar, but better, less sadistic ones. Comic Booked will let you listen to us, so do it. Downloading us through iTunes is one way to ensure you are leading a good and healthy life.

Episode 35:
• Intro - Hypothetical questions lead to discussions about things we've already discussed before, kind of.
• Topic Thunder - Stan Lee forgot where he put his keys, car, apartment, and Spider-Man cameo secret; IDW prepares to release more Teenage Mutant Ninja Turtles; and Christopher Nolan owns your ass.
• New Reader Extravaganza - Thanks to listener Tiffany (Strafebomb or PianoC4) for the inspiration for this segment. We talk about new readers, and discuss ways to get them into comics.
• Top 5 - A sequel to episode #003; Animals We Would Fight: King Babar's Hell Club.
• The Listen Bitches - Have a wonderful day. Or night. Music makes your emotion muscles flex.

David Hopkins and Austin Wilson could probably do a Top 5 of animals they'd fight every week. They won't though. They seriously will not do that. This show runs 1:39:39. A LOT of animals were harmed in its recording. If you download us on iTunes, though, it will all be undone. King Babar is vicious, but righteous.


Posted by Hideous Energy at 7:22 AM No comments: 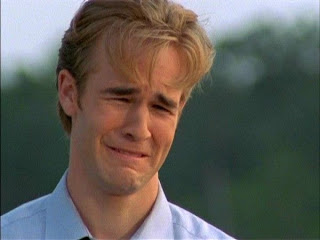 We love our listeners, and we even mention some of them on this episode. If we didn't get to you, we will try to in another episode. You guys rock. Go talk to us on Twitter. Send Top 5 ideas, or even just hey how are ya's to hideousenergy@gmail.com. Facebook will have things on it, trust me. Fanoff.com hosts forums for us, and other things too. Our Tumblr account could be a museum one day. Comic Booked posts our weirdness, so please go look at them and their weirdness. Really though, go to iTunes and own us for nothing. You will be happy.

Episode 34:
• Intro - We chat about all kinds of things. It is jovial and shit.
• Topic Thunder - Stephen Spielberg and Peter Jackson laugh at your reality; Lucy Knisley gets yelled at by Warner Brothers; and rhyming makes stupid ideas better, doesn't it Smallville?
• You Should Read This - Jar of Fools by Jason Lutes, and Fantastic 4: World's Greatest by Mark Millar and Bryan Hitch
• Top 5 - Worst Comic - Related TV Shows That Haven't Happened Yet
• The Listen Bitches - Disgusting metaphors. It's what we do. Listen to these songs and picture us dancing.

David Hopkins and Austin Wilson know what darkness lies in the hearts of men. This show runs 1:13:30, and is weird. If you want the craziness to stay with you, download us on iTunes. Your whole family can listen!


Posted by Hideous Energy at 9:36 AM No comments: 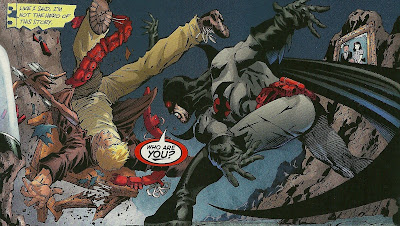 Hey everyone, come and listen and make up fake words* with us! Use words on Twitter. Use even more words through hideousenergy@gmail.com. Facebook has words sometimes, but mostly just fake farms. Fanoff.com has our forums, and a lot of fun words there too. Our Tumblr account is just pictures through. Comic Booked has a ton of words and shows! Our words are on iTunes, and you can put them directly into your brain.

Episode 33:
• Intro - This is the intro. Go!
• Topic Thunder - Locke and Key got cancelled already; Thor is a god who loves working out.
• Read 'Em and Weep - Flashpoint #1 by Geoff Johns and Andy Kubert.
• You Should Read This - The guys read three books, and they want you to do that too. Oh yeah.
• Top 5 - Awesome Alternate Reality Characters

David Hopkins and Austin Wilson invented a new dance and fight maneuver. Caleb Schmreen is injured by both of those things. This show runs 1:39:48, and will make you make noises you don't understand. Download us on iTunes, spread us around, yeah!

* Batman is totally slam-decking Barry Allen up there.


Posted by Hideous Energy at 11:35 AM No comments: 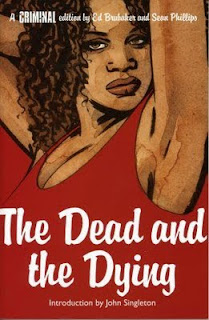 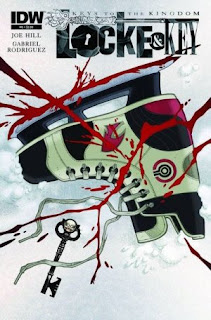 Don't try to smoke or snort this episode. It's to go straight into your veins. Help us by talking to us about things on Twitter. Send us personal messages through hideousenergy@gmail.com. Facebook is there too. Fanoff.com has our forums, and we'll totally talk to you about whatever. Our Tumblr account is prettier than you (and us). Comic Booked is gracious enough to post our shows too, so go there! The only real way to live is to download us on iTunes, and then make other people do the same thing.

Episode 32:
• Intro - We think of really great ways to spend money, that are worthwhile and not wasteful at all; and you see behind the scenes.
• Topic Thunder - Is the Lizard going to kill Spider-Man; drug abuse is given awards; and Superman can only get your attention if he's mean.
• You Should Read This - Criminal: The Dead and the Dying by Ed Brubaker and Sean Phillips, and Locke and Key (the whole series, really) Keys To the Kingdom #6 by Joe Hill and Gabriel Rodriguez.
• Top 5 - Completely Fictional Drugs We Would Definitely Try.
• The Listen Bitches -There's a party up in heeeeere!

David Hopkins and Austin Wilson can quit any time they want to, so shut up. No. NO! They don't have a problem! This show runs 1:29:56, and is a cry for help. Download the show on iTunes, and let people know that everything will be okay.

Posted by Hideous Energy at 1:03 PM No comments: