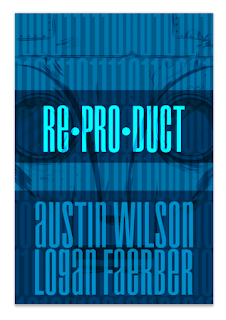 If you listened to episode 81 you might've heard a tiny reference to a comic book project that I have in the works. It's true, I'm writing a 6 issue mini-series called Re•pro•duct: Self-Applied, which is being illustrated by Logan Faerber. It'll be published this year by 215 Ink, an awesome publisher out of Philadelphia.

Most of the clichés apply; it's a story that's very dear to my heart, something I've been working on for a long time, I've poured my heart and soul into this thing, blah blah blah. One cliché I won't mock, however, is that even though I wrote the story in solitude, it wasn't an entirely lonely process. I've been lucky to have as many amazing friends and family members as I do. They've supported me, and made it much easier to never give up on something that would have been so easy to walk away from.

After the 6 issues are published separately 215 Ink will sell them in a collected edition, and I already have the dedication in mind. I hope it does justice to the gratitude I feel.

-austin
Posted by Hideous Energy at 1:47 PM No comments: 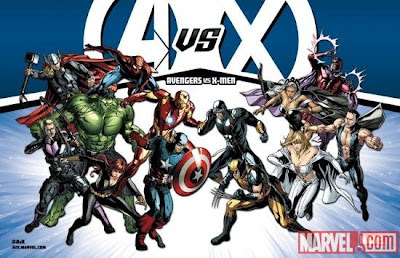 Read more »
Posted by Hideous Energy at 3:51 PM No comments:

• Topic Thunder - A ton of news and weird (?) reactions.
• Live, from C2E2 2012
• Before Watchmen - Whoa. We talk a lot about this.
Go check out our webcomic with Brent Hibbard, Super Cute (supercutecomic.com). Download more Hideous Energy episodes through iTunes or Fanoff.com.

Read more »
Posted by Hideous Energy at 3:51 PM No comments: 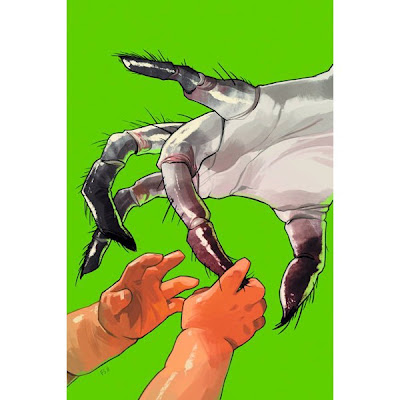 • Read 'Em and Weep - Ultimate Spider-Man #9 by Brian Michael Bendis and David Marquez; America's Got Powers #1 by Jonathan Ross and Bryan Hitch; Saga #2 by Brian K. Vaughan and Fiona Staples; and Avengers Vs. X-Men #1 by Everyone Ever/Bendis and John Romita Jr.
• The Listen Bitches - Pursuit of Happiness by Kid Cudi featuring MGMT and Ratatat; I Can't Hear Your by the Dead Weather.
Read more »
Posted by Hideous Energy at 2:30 PM No comments: 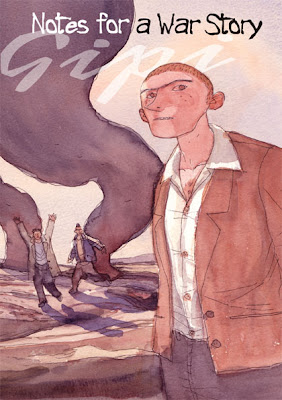 Read more »
Posted by Hideous Energy at 1:50 PM No comments: