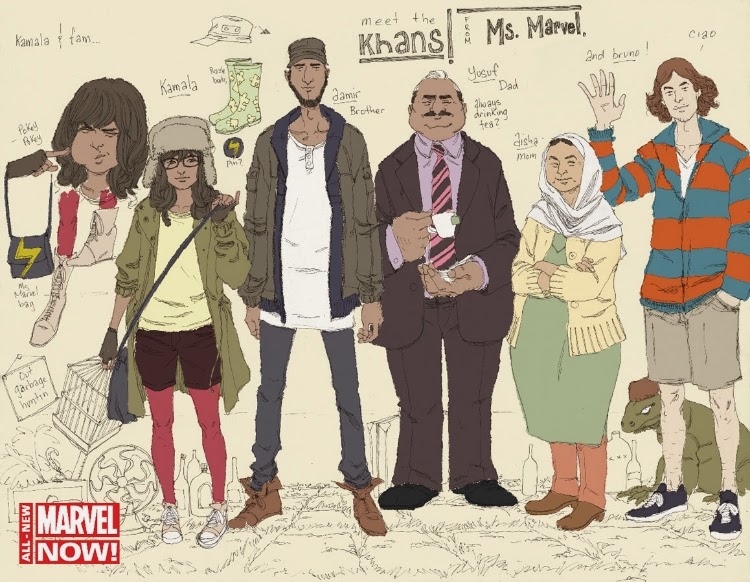 • Intro - Yeezy shows up through us, like some astral (ass-tral) projection type stuff; we set the record straight on DCBS discounts (which are insanely high), and do some weird French stuff?

• Top 5 - Featuring cartoonist Jesse Lonergan, whose book All-Star is out and ready to be purchased. We all run down our Top 5 issues that we have the strongest connection to.

Read more »
Posted by Hideous Energy at 8:26 AM No comments: 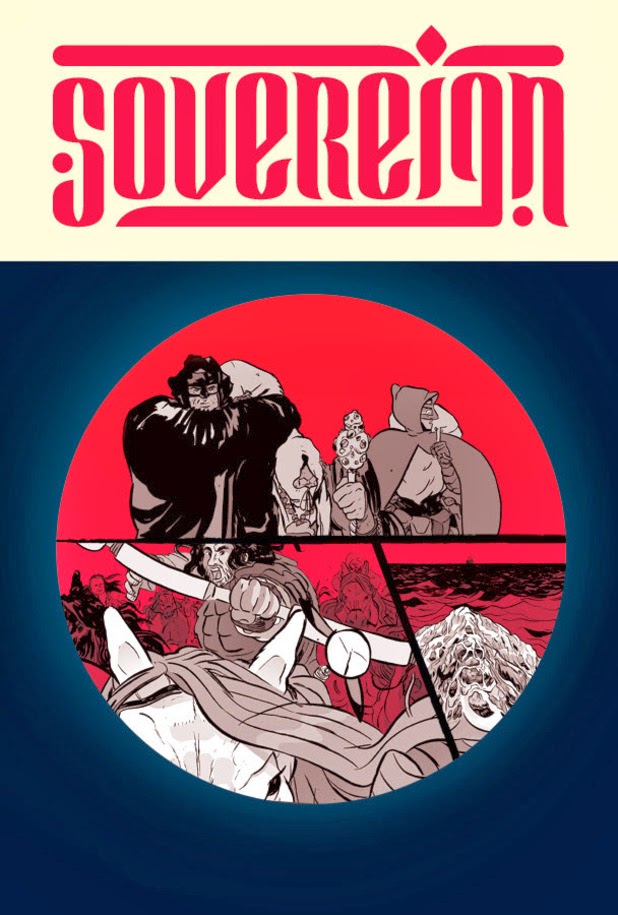 • Intro - Whatever, basically this intro was a place for Austin to accidentally say "Caress." Thanks to  DCBS who gives their comics away (NOTE: sells them) for 40% off. So go check that out. And yeah, more Star Wars talk.

• You Should Read This - Austin chose The Golem's Mighty Swing by James Sturm, and David chose Templar by Jordan Mechner & Leuyen Pham and Alex Puvilland.

Read more »
Posted by Hideous Energy at 9:02 AM No comments: 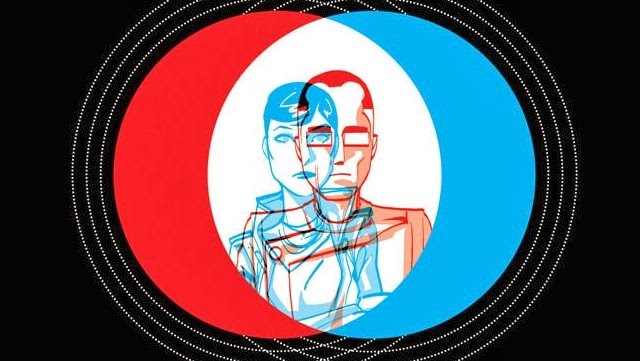 • Intro - The recently released graphic novel The Joyners In 3D has been on the Hideous Energy radar for quite some time. Written by R.J. Ryan, illustrated by David Marquez, lettered and designed by Jon Adams, and 3D art assists by Tara Rhymes, it's a book you absolutely must hold in your hands. Head over to Discount Comic Book Services (DCBS) and check their site to see if the book is in stock, as it's been selling pretty quickly.

We chat with Jon and Dave about their art duties on the book, including how long it took to illustrate, letter, and render the 3D effects; Jon Adams admits he hated R.J. Ryan's script and murdered it while lettering the book (this is a joke, and will make more sense after you hear the interview). It's an interview focusing on design and production, though moments of discussion surrounding creativity pop up, along with how the guys deal with criticism of the book. Thanks to Jon and Dave for stopping by!

Posted by Hideous Energy at 9:05 AM No comments: 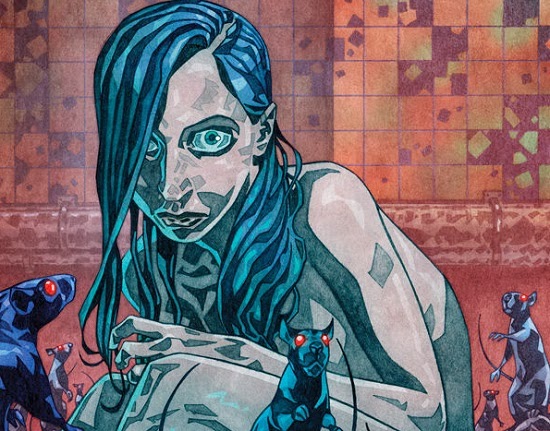 • Intro - Where have our friends failed? Well, aside from choosing us as friends, let us tell you. More hilarious Microsoft jokes. Thanks to DCBS for sponsoring us, and for offering everything at 40% off through their website.

• You Should Read This - David chooses The Joyners In 3D by R.J. Ryan and David Marquez; Austin chooses Project: Ballad by Michael Petersen and Kevin Czapiewski.
Read more »
Posted by Hideous Energy at 8:26 AM No comments: 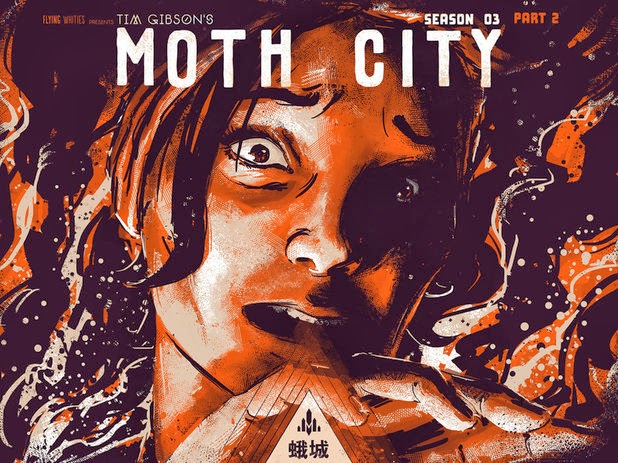 • Intro - Muppet Babies. There ya' go. Our sponsors DCBS have everything on their website 40% off, and their store in Fort Wayne, IN has everything 35% off, although they have sales there where things are even more % off sometimes. This is all 100% true.

• Topic Thunder - Special guest Tim Gibson stops by, the creator of Moth City, to talk comics current events with us, as well as his own projects. He also forces us to talk about ourselves, which is painful and torturous.

• Read 'Em and Weep - We recorded an hour-long segment about multiple books, had some discussions that David and I were both very proud of, and happy to put out into the world. This obviously means when David went to export the file, it collapsed on itself Black Hole Style, and we lost the entire segment. Yay technology!

Read more »
Posted by Hideous Energy at 7:56 AM No comments: